The Board of FWOH has added three new members to our ranks. These folks add another layer of expertise and interests to our already stellar board of directors. 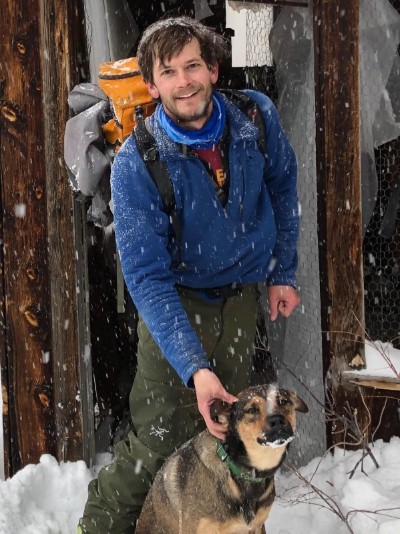 A native of Memphis, TN, Stuart moved to Ouray at the beginning of 2019 after a short lived career in finance. His plan was to rehabilitate the historic Columbus House on the corner of 8th and Main. He has long held a fascination for the American West and naturally fell in love with the Wright Opera House shortly after moving to town. Stuart jumped at the opportunity to join the ongoing restoration efforts at Wright and is excited to showcase the building to Ouray’s residents and visitors alike. When he’s not busy working on historic buildings, Stuart can be found climbing and skiing in the mountains above Ouray with his dog, Copper. 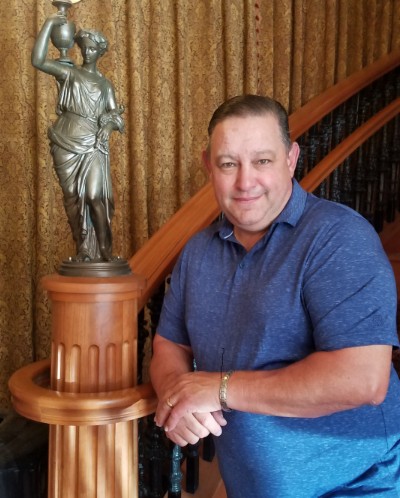 Scott has lived in Ouray for the past nine years with his amazing wife, Heidi, and his three daughters, Rachael, Sarah and Hannah. He is the Superintendent/Principal for Ouray School District R-1. He is a continual learner and educator, serving as either an administrator and/or teacher for over 25 years in public education. He is a former Fine Arts major and attended CMU for his undergraduate degree. Thus, all the arts are important to him as demonstrated by his passion for live theater, dance, visual and musical performances, making him a great fit for service on the Wright Opera House board. Scott brings his leadership talents, his artistic talents and his vision to the board for what he feels the Wright can offer the Ouray community. He envisions partnerships within the business community as well as the city and school district, bringing live entertainment and the arts to the citizens of Ouray County for years to come. He is humbled and excited to be a part of this great venture. 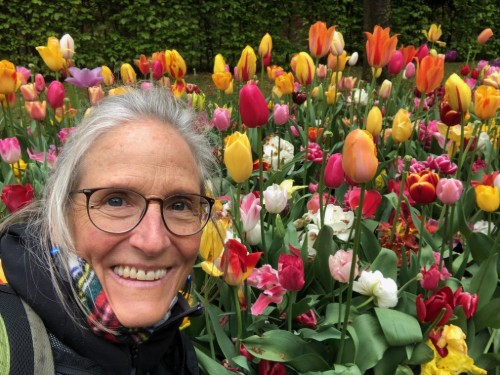 Eliza moved to Ouray in 1996 with her son Wheeler. She bought Martin Zenin’s old house in 1997. Eliza says, “The tools in the garage were neatly hung up just like the way my dad hung his tools in their late 1800’s farm house in Vermont. It reminded me of home and luckily I won the bidding war. My daughter Eva was born in the house a year later. I grew up in renovated old homes and have always loved the special character of an antique table, wrought iron door knobs or a one-inch maple floor that’s hidden under the linoleum. I love the original structure of the Wright AND all the tasteful renovations. I love the people too and I’m excited to work with you all. Thanks for caring about the Wright and working so diligently to rejuvenate it into a welcoming and classy Ouray venue.”

We are sad to say goodbye to Degrey Phillips who has had some health issues that needed his complete attention and Steve Galleon. Steve and his wife, Nova, have purchased a property in the northwest and will be traveling back and forth between Ouray and Oregon. We will miss both men, but we are grateful for the time and effort they dedicated to the Wright while they were on our board.

We are also missing Nancy Nixon’s leadership for a few months while she takes a “leave of absence” from the board. But in typical Nancy fashion, she has continued on as a committee member and volunteer.

Josh Gowans is still in Lisbon with Heather and their two children, Isaac and Evie. Heather was badly injured when the trolley she was riding in Lisbon turned over. She and Josh are dealing with medical issues and insurance issues in Portugal. In light of his situation, Josh has also resigned from the Wright Board. We wish him and his family a speedy recovery and safe return to the US.

The board retreated to Terry Kiser’s lovely home on June 29. We spent the day setting goals for Friends of the Wright for the next year, 5 years, 10 years. We have lots of work ahead of us, but we are energized by our new board members and by the prospect of the Tavern opening. 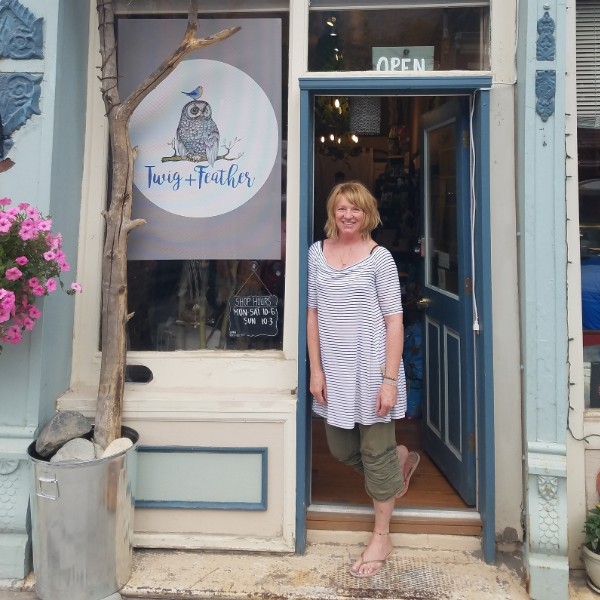 The Mine Next Door

The Wright has had the privilege of hosting Ouray County Historical Society’s lecture series, Evenings of History, for the past 4 years. These lectures are at 7:30 Tuesday nights beginning in June and lasting into August each year. Because they are highly informative and entertaining, they are very well attended by locals, summer residents and visitors alike. This year the Historical Society scheduled writer Samantha Tisdel Wright, filmmaker Brett Schreckengost and a panel of gentlemen who were intimately involved with The Idarado Mine to come have a discussion on The Idarado’s history and then screen a 30 minute short film. The Wright was also able to open up the new tavern space to host a reception for this event. Even though we are not finished with the space, all those who attended had a grand time and thoroughly enjoyed the Secret Garden Catering. 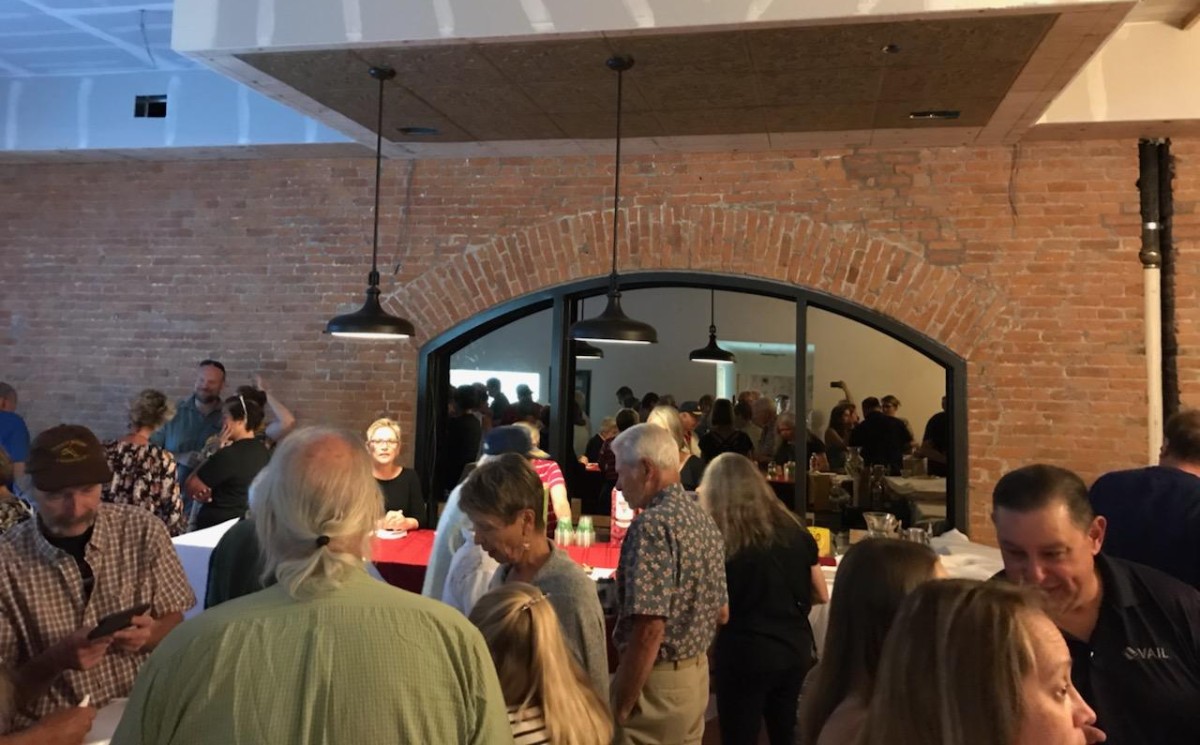 As you know, volunteers and hired professionals have spent several years working on the expensive and time-consuming restoration elements that you don’t see, such as all new electrical, plumbing, sewers, fire alarms, fire sprinklers, structural repairs, etc. With those essential upgrades largely behind us, we have finally reached a point where we are now installing the finishes on the main level that you will see! Included is a clever sound-attenuating “tin” ceiling. This historic-looking but high-tech tin is the final element of ten layers of sound attenuation we installed to isolate sound transmission between the theater and the new tavern, and to minimize echoes within the tavern. Please stop by anytime to check out the progress, or plan to attend the donor-recognition event this Fall to see how your generous donations are being utilized! 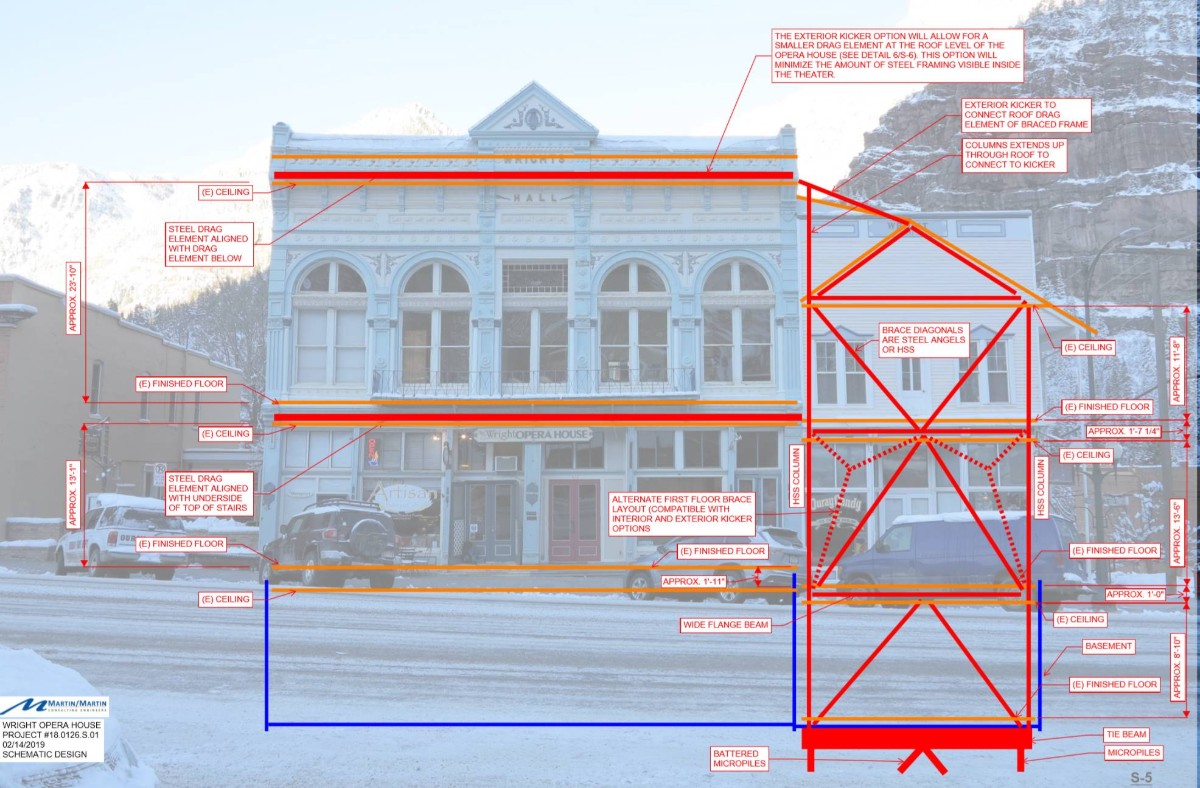 Top: Evenings of History reception in the tavern; Bottom: Mock up of steel brace structure needed to prevent lean & collapse

Generous donations also helped the FWOH to place a down payment and implement repairs on the original 1881 Wright building to the north of the Opera House. We call this new acquisition, which is right next door to the Opera House, the “Wright Next Door”, or WND for short. Now that the two Wright buildings are together again under common ownership, and repairs of major damage caused by previous renters have been completed, rental income from the five apartments and five commercial spaces in the two buildings are covering taxes and other fixed annual expenses associated with the two buildings. Yay!

There is not yet enough rental income, however, to pay for ongoing repairs, improvements, or a non-volunteer building manager. Fortunately we expect that both buildings will be financially self-supporting, and maybe even help to fund programming, once all the planned upgrades are complete. Additional revenues are expected to be generated when we complete the following:

Still to come in future years are the construction of a massive steel brace inside the WND building to prevent continued leaning and collapse of both buildings. And last but not least, will be a full restoration of the metal “Mesker Brothers” façade of the gorgeous Wright Opera House. We expect that the Colorado State Historic Fund will provide grants to cover the majority of costs on these future efforts.